Public Notice Notice of Intent to Issue Certificates of Obligation Read On...

Create an Account - Increase your productivity, customize your experience, and engage in information you care about.

Uniform Crime Reporting (UCR) is a collective effort on the part of many law enforcement agencies to present a nationwide view of crime including:

Agencies throughout the country participating in the UCR Program provide summarized reports on eight Part I offenses known to law enforcement and reports on persons arrested. They also provide information about law enforcement officers killed and assaulted and on hate crime. 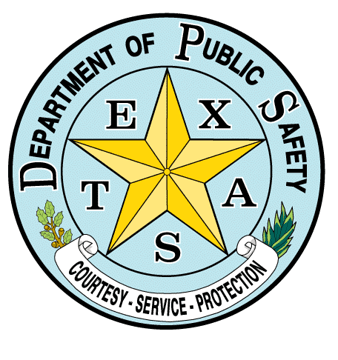 The Odessa Police Department has teamed up with LexisNexis to provide easy to read crime maps and analysis. LexisNexis displays crime data to the public using the well known, intuitive mapping interface of Google Maps. Part I crime information which is displayed for the public includes:

For more information on crimes in Odessa, view the Interactive Community Crime Map.